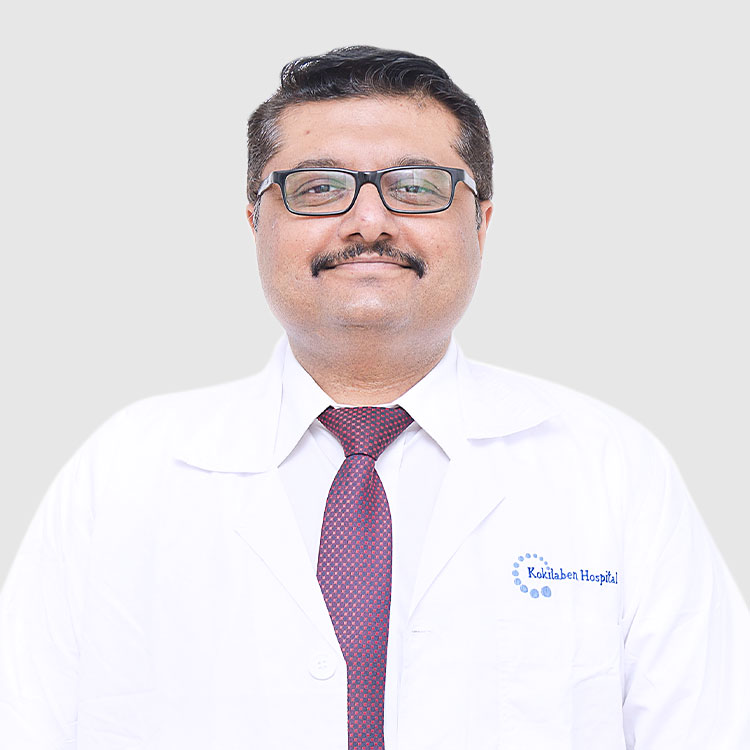 Treat every child as your own and you shall never go wrong.
Every child deserves a healthy life and its our endeavour to ensure he gets the best treatment the world has to offer.

In four years the Department of Pediatric Surgery & Pediatric Urology at KDAH has become a Quarternary Referral centre for Complex Urogenital Malformations and as well a Leading Department in India for Pediatric Laparoscopic Surgery.

Over two dozen research papers published in various National and International Journals. Over a dozen paper presentations at National Level.

A 12 year old boy from Jalgaon was brought by parents with complaints of frequent stomach aches. He was investigated in Jalgaon and found to have a unique and rare problem. He had a duplex system on the Right Kidney and a bilateral Vesico-Ureteric Reflux.

In simple terms this means that he had two tubes draining his right kidney in to the bladder and the valves of the tubes on both sides was defective leading to backflow of urine from the bladder back towards the kidneys. This kind of REFLUX can cause kidney damage in long run. He was advised open surgery and even removal of the anomalous kidney. He researched on the internet and decided to seek a second opinion at KDAH with me. Given the complex nature of malformation we counselled the parents that an intravesical Robotic repair would be best suited to the child. In this repair the robotic arms were inserted inside his bladder and the entire surgery was carried out inside his bladder.

The surgery was all the more challenging considering he had two ureters on the right side.

He underwent the surgery on 7 Feb and is doing extremely well and on road to full uneventful recovery and has been discharged.

This surgery is the first of its kind in India. Even around the world there are only a handful of centres who have even attempted this kind of procedure.

9 year old boy hailing from Oman complained of intermittent pain in stomach for about 6 months.

He was investigated in Oman and found to a PU Junction Obstruction. This is essentially means that there was a blockage in the tube connecting his Left Kidney to his urinary bladder. This resulted in massive swelling of his left kidney. Since this type of surgery was not possible in Oman the child was referred to KDAH. On arrival he was admitted under Dr Gursev Sandlas, Consultant Paediatric Surgeon and Paeidatric Urologist at KDAH.

On reviewing his reports, it was inferred that the best course of action would be to do a Key Hole Surgery using the Robot to ensure an impeccable repair given the complexity of his condition. The child underwent the surgery on 27 January 2017.

The surgery was uneventful and he was walking around the very next day. He was discharged from the hospital within 2 days and spent a couple of days sightseeing the city and flew back to Oman 6 days after the surgery.