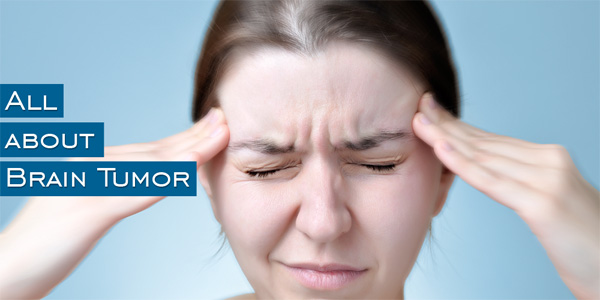 All about Brain Tumour

We all know why the brain is so important for us. We are just nothing without our brain. The brain directs the basic things we choose to do (like walking and talking) and the things our body does without thinking (like breathing). The brain is also in charge of our senses -sight, hearing, touch, taste, and smell, memory, emotions, and personality.

Some facts about brain tumours:

Some symptoms of Brain tumours:

Some risk factors for tumours:

There are various treatment options available. The earlier the detection the better are the chances of survival. Many patients opt for surgery, radiation therapy, chemotherapy or a combination of treatments. It is best to consult a specialist who can give correct guidance depending on the type of tumour, size and the age of the patient.