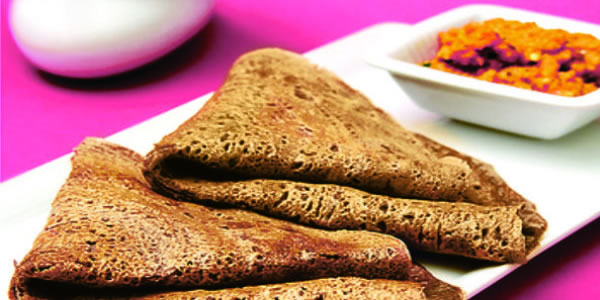 “Nachni is a rich source of calcium that helps in building strong bones. Nachni Dosa is good for people suffering from bone disease like osteoporosis and osteoarthritis. It will also benefit pregnant & lactating women by supplementing their calcium requirement.” – Pooja Gupta, Dietitian, Kokilaben Hospital 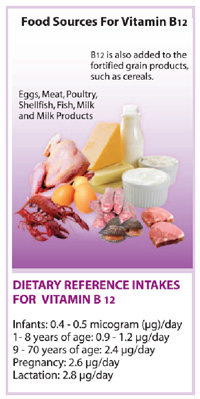 Unwashed hands are a prime cause of food-borne diseases and several respiratory illnesses. Therefore, wash your hands with hot, soapy water before handling food, after using the bathroom, changing diapers and handling pets.

Next time while washing hands, do not forget to wash between your fingers, under your nails and the top of your hands.

Do you get exhausted easily? Do you get palpitations very often? Do your muscles feel sore and weak? Well, then there is a great likelihood that you could be a victim of Vitamin D deficiency.

Vitamin D (calciferol) belongs to a group of fat soluble secosteroids. In humans, vitamin D is unique because of its functions as a prohormone as well as its synthesis to vitamin D3 in the body when exposed to adequate sunlight.

Vitamin D regulates the concentration of calcium and phosphate in the body and promotes healthy growth and remodelling of the bone. Vitamin D prevents rickets in children and osteomalacia in adults. Along with calcium, it protects elder adults from osteoporosis.

Vitamin D also affects neuromuscular functions, causes inflammation and influences the action of many genes that regulate proliferation and apoptosis of the cells. Vitamin D is also essential for the healthy growth of hair follicle as well as for a healthy immune system. Vitamin D deficiency is the main cause of rickets in young infants because breast milk is low in vitamin D and so is the cereal based diet.

Vitamin D deficiency is known to cause several bone diseases like: 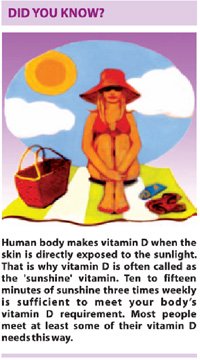